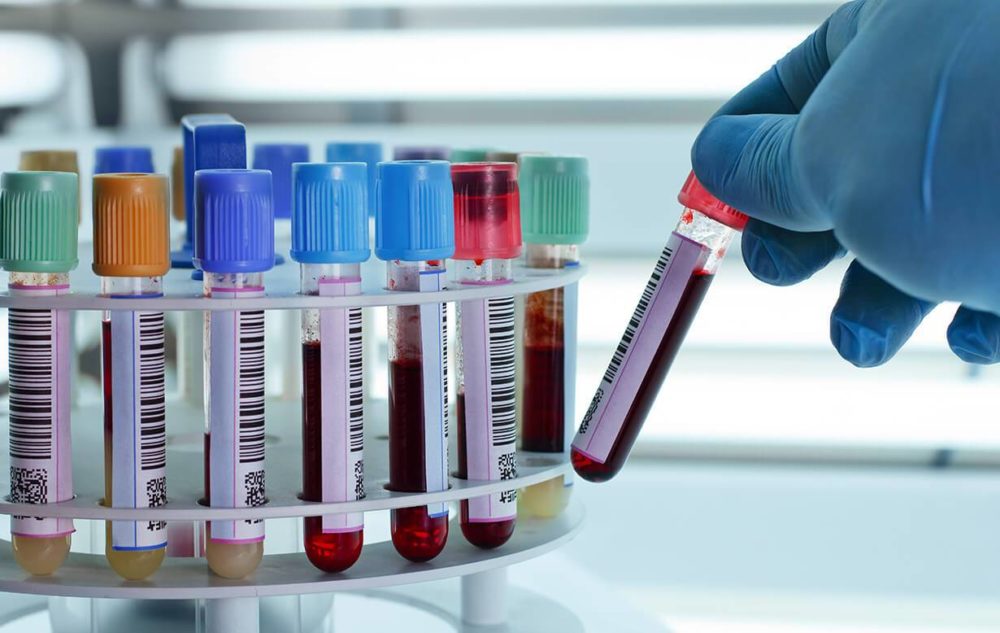 Pathology means the study of disease and its causes and progression. Pathology tests cover blood tests, and tests on urine, stools (faeces) and bodily tissues.

A pathologist interprets the results of blood and pathology tests and looks for abnormalities that may point to disease, such as cancer and other chronic illnesses, or health risks, such as pre-diabetes.

There are nine specialisations in pathology:

Reasons to have a blood or pathology test

Apart from detecting and diagnosing disease, blood and pathology tests are important for:

Screening versus investigation – the reason for tests

Some blood and pathology tests are used for screening purposes, while others are used for investigation of disease. The difference between the two usually lies in whether or not you have symptoms.

Screening is when simple tests are used in a healthy population to identify people who have disease, but do not yet have symptoms (early detection). Good examples are the promotion of regular bowel cancer screening for people over 50 years of age, and regular Pap smears for all women to detect cervical cancer. Some early antenatal tests are also an example of screening for risks to the unborn baby or its mother.

Screening is usually a national program, and government funded or sponsored. The idea is to pick up disease in its early stages.

If your tests are for investigation rather than screening, it means you or your doctor have concerns about your health or some symptoms, and tests will help to explore the problem further. Investigative tests are for an individual who presents with symptoms or concerns, not a general population.

In Australia, there are some common blood and pathology tests that you may be sent for if your doctor is investigating a possible health risk or illness. Your doctor will usually use the test results alongside other information such as your age, lifestyle and gender.

A full blood count is a common test that’s used to diagnose a wide range of illnesses, infections and diseases. This test gives your doctor information about the numbers and development of cells in your blood (red cells, white cells, and platelets).

Abnormalities may indicate anaemia, infection or some blood cancers, such as leukaemia.

If your doctor needs a close look at your liver, you may have some liver function tests, which measure enzymes, proteins, and substances produced or excreted by the liver. If your tests show liver damage, it may mean you have one of the many diseases or infections that affect the liver. These tests can be essential to early diagnosis and treatment.

A check of your iron levels will tell your doctor whether you have too little or too much iron, which is essential to normal red blood cell function. If your levels are low, you may have anaemia (symptoms may include fatigue and lack of energy) which may point to underlying disease.

Too much iron (iron overload or haemochromatosis) may increase your risk of serious conditions, such as liver disease, heart failure, arthritis or diabetes.

TSH tells the thyroid to make hormones that are essential to many bodily functions, including breathing, heart rate, body weight, temperature and energy levels, so it’s important to check it’s working properly.

A urinalysis is a set of tests on a sample of urine that look for a range of diseases, including liver or kidney disease, diabetes, and other outcomes such as pregnancy. Urinary tract infections may also be diagnosed with this test or what’s known as a rapid urine test.

An INR is an example of one type of test that looks at a medication’s effectiveness. The INR investigates how well a patient’s blood clots. It’s an especially important regular test for people on the anti-clotting medication warfarin, which is used to prevent stroke, or clotting after surgery, for example.

Having a blood or pathology test is usually a relatively simple, standard procedure following these steps.

Where to go for blood and pathology tests

Your doctor or healthcare professional will nominate the location for your test.

In Australia, the National Association of Testing Authorities (NATA) and the Royal College of Pathologists of Australasia (RCPA) jointly accredit approved pathology laboratories. You can check a location’s accreditation on the NATA website.